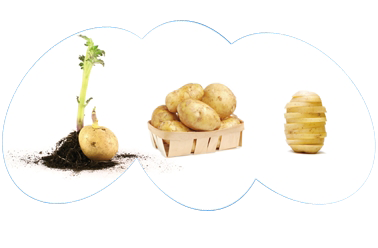 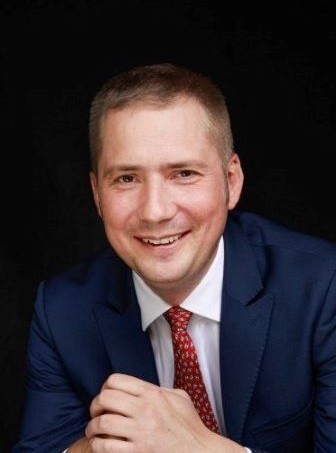 “We are very excited to bring the Europatat Congress 2023 to Poland for the first time ever. Currently, we are the second largest producer of potatoes in the EU and the potato industry has a significant share in Polish food production, which annual turnover reaches several billion zlotys.” 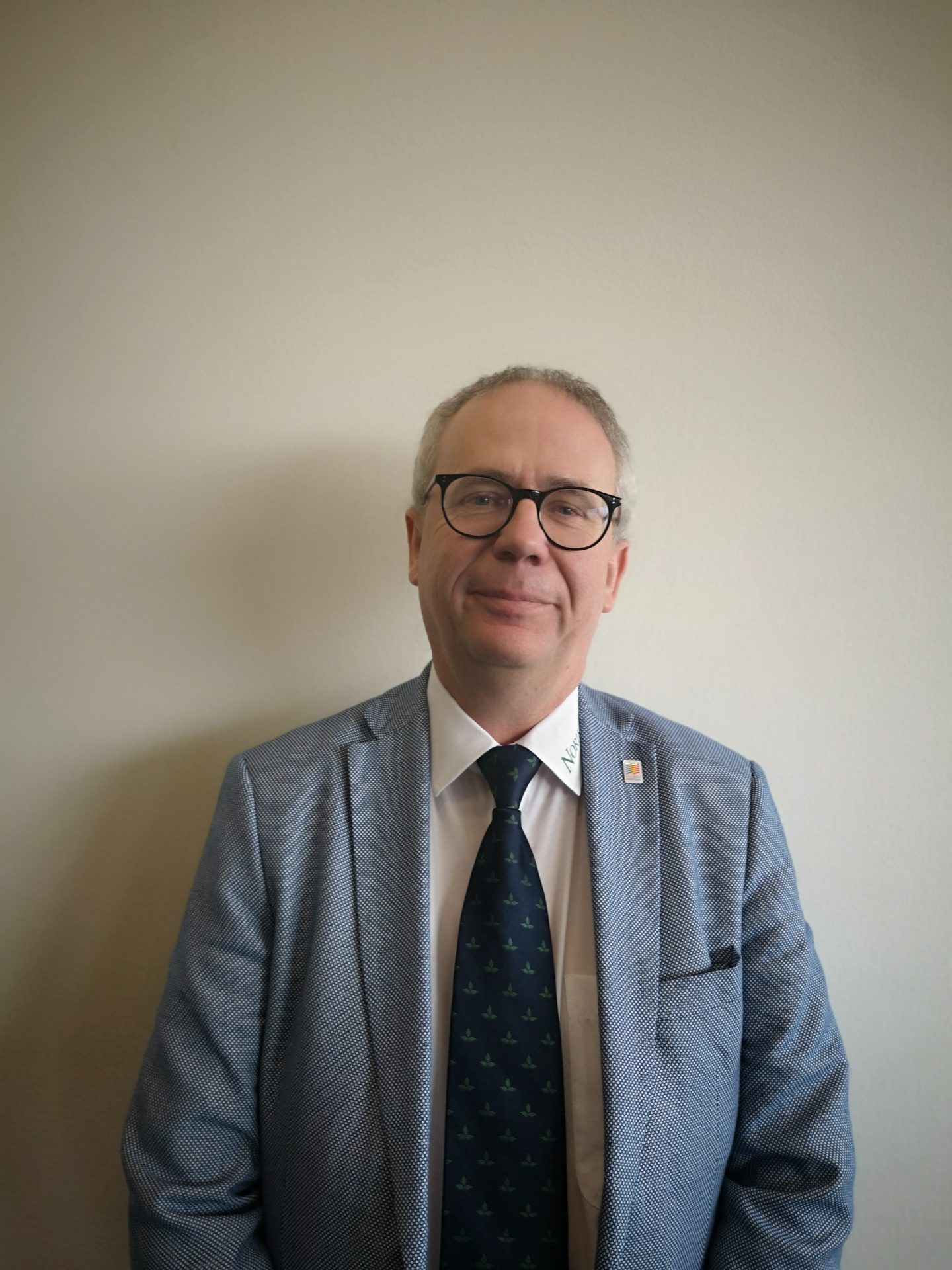 “This year we are looking at a very interesting edition of our Congress in Poland, a very important market for potatoes. The Congress will provide a lot of substantive discussions for colleagues around Europe and beyond on the future of the potato trade given the current geopolitical and economic constraints.” 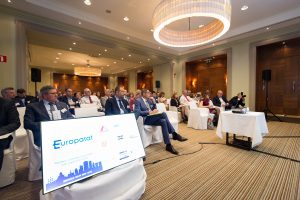 In order to create a meeting for all potato professionals on the edge of a new potato season, Europatat organises its Congress every year in a different European location. This rotation enables all potato traders to host the congress in their country, which allows them to present the activities of Europatat to their national potato chain and authorities. On the other hand all countries have the opportunity to present their national sector and to focus on their items of interest during the Congress’ conference.

The next Europatat Congress will take place on 5, 6 and 7 June in Gdańsk (Poland). The congress will be hosted by the Polish Potato Federation. Don’t miss it! 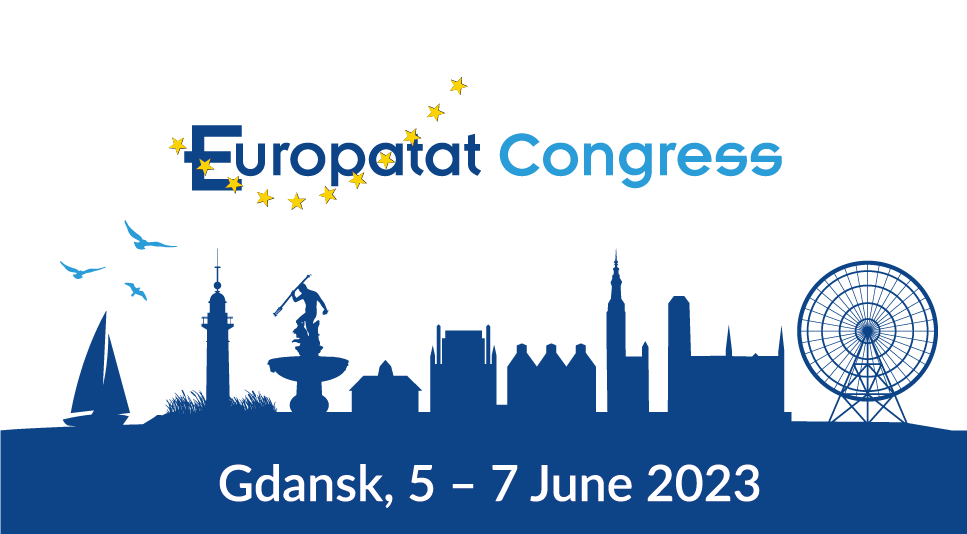 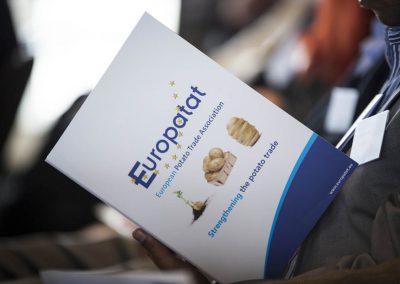 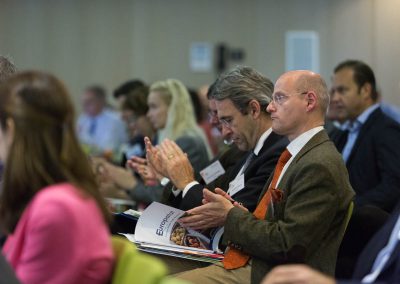 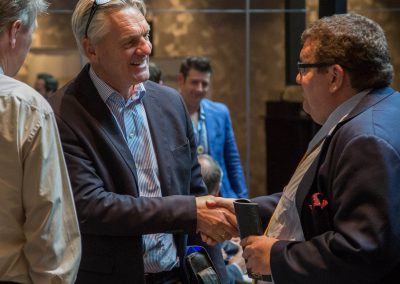 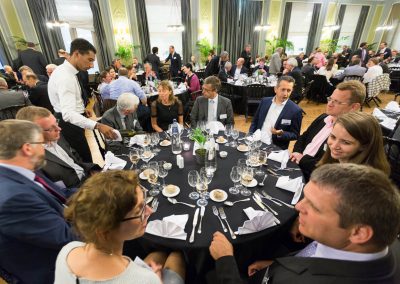 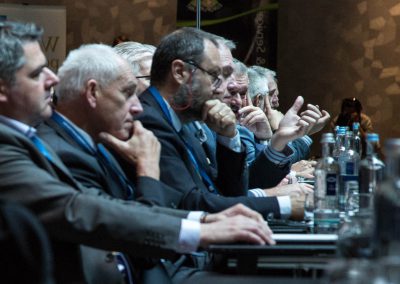 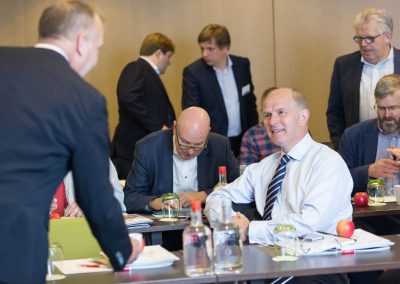 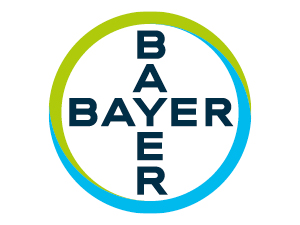 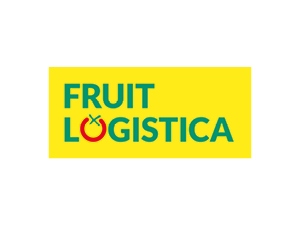 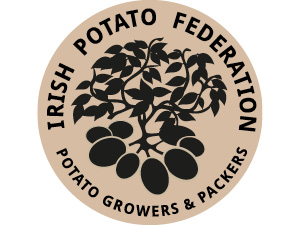 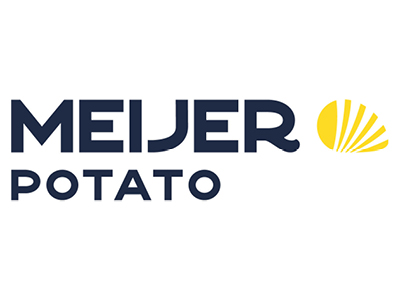 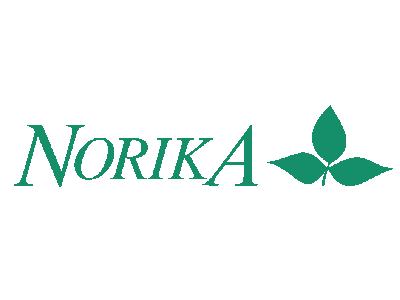 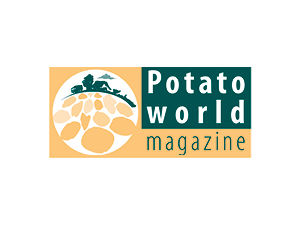